Grigori Rasputin- a man whose legend has defined him, who is not as well-known as he should be. Rasputin in popular culture is defined through the film Anastasia as the main villain: as the individual that tried to kidnap Anastasia, who put a curse on the Romanov family. But for me, he is best remembered through the words of Boney M: 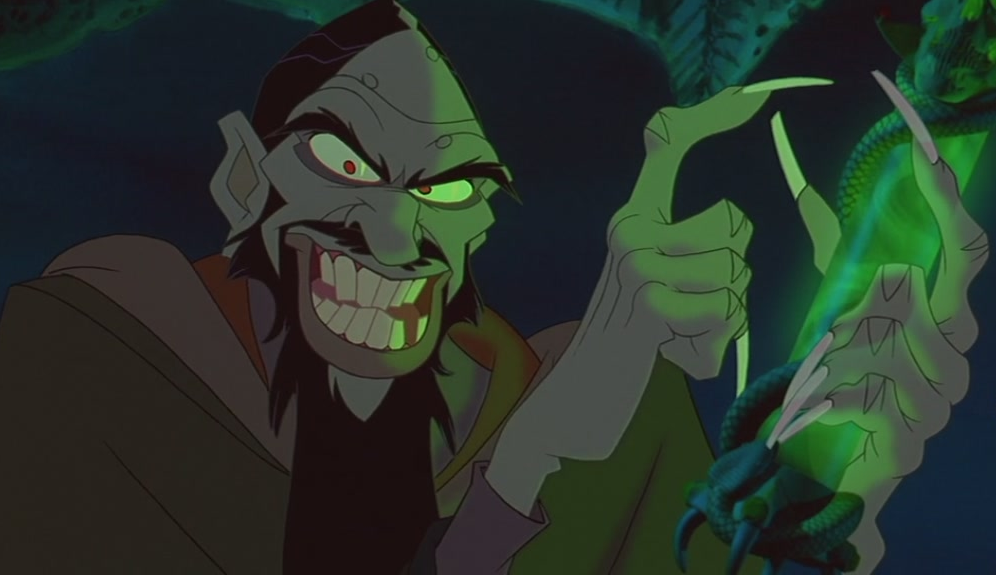 Rasputin, as portrayed in the film Anastasia

However, as part of WUHstry’s continued coverage of what happened during World War One, I will produce a brief fact file on who is the man from Siberia.

Grigori Rasputin was born on the 21st January 1869, the son of a well-to-do peasant and postal coachdriver. Rasputin became interested in a group within the Russian Orthodox Church, who believed the only way to reach God was through sinful actions. This led to him travelling the country as a monk, sinning to his heart’s content. 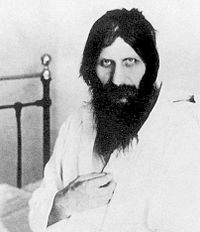 Image of Rasputin in a Hospital

Meanwhile at the royal Palace of the Tsars, Nicholas II was facing problems of his own. Not only was he struggling with being the Tsar of Russia and keeping the people content, but facing problems with his family life. In 1903, his son, Alexis, heir to the Russian throne was diagnosed with haemophilia, which stops the body’s ability to make blood clots, which are needed to stop bleeding. This led to the Tsar and the Tsarina, Alexandra, going through doctors, but had no luck.

Tsar Nicholas II and his family

Meanwhile Rasputin had moved to St Petersburg, the capital of Russia at the time. In the city, he was gaining a reputation amongst the aristocratic circles, as well as a small following. Under the recommendation of the Grand Duchess, Rasputin was summoned to appear in front of Nicholas and Alexandra. Remarkably, he somehow managed to stop Alexis’ bleeding, gaining himself the trust of the royals.

Over time, Rasputin gained both followers and enemies, with the Russian public growing increasingly convinced he had sexual relations with Alexandra. This and his playboy lifestyle of drinking and boasting that he was controlling the Tsar, grew him a large list of enemies. Alexandra grew increasingly dependent on Rasputin, highlighted by the monk appointing his own staff into state positions in 1911. 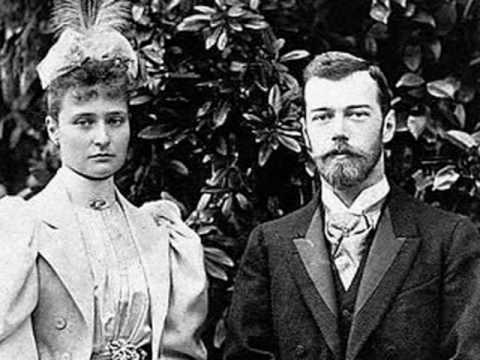 Not only did these decisions make Rasputin look bad, but made the Tsar look increasingly weak and vulnerable. Add in the First World War, in which the Russians were in conflict with the Germans, the Tsar’s position was at risk. Alexandra herself was German, which further added to the Russian people’s suspicions. It led to what has to be one of the most famous assassinations of all time.

It is well-known that to kill Rasputin, it wasn’t as simple as it was meant to be. In 1916, a group of aristocrats poisoned his wine and food, however he didn’t die. He was then shot and stabbed on multiple occasions, to make sure the job was well and truly done, before being drowned in the Icy Neva River.

Image of the Neva River

Sadly for Nicholas II, the demise of Rasputin was not enough to save his time on the throne, and 3 months later he was overthrown, the imperial family were imprisoned and killed, and the Communist revolution was underway.

Though Rasputin may have died, he will always be remembered, especially in this song: